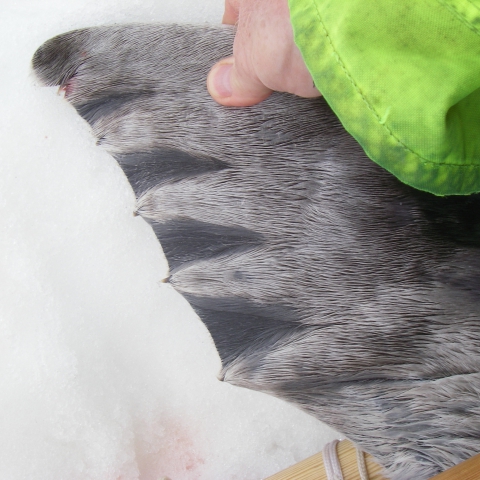 Van on the runway
in PolarTREC 2007 Kirk Beckendorf 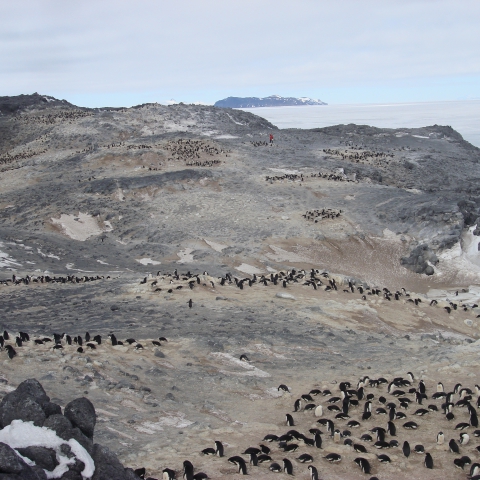 McMurdo from above (1)
in PolarTREC 2008 Robin Ellwood 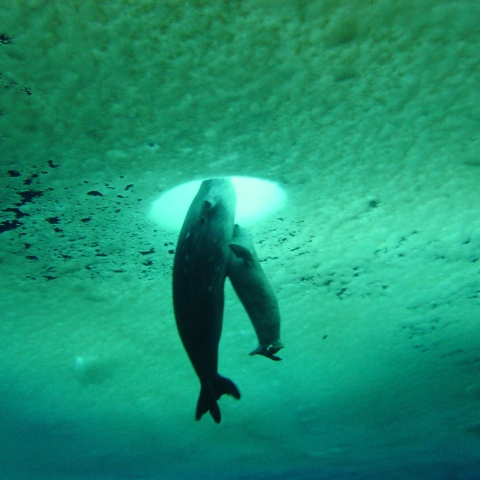