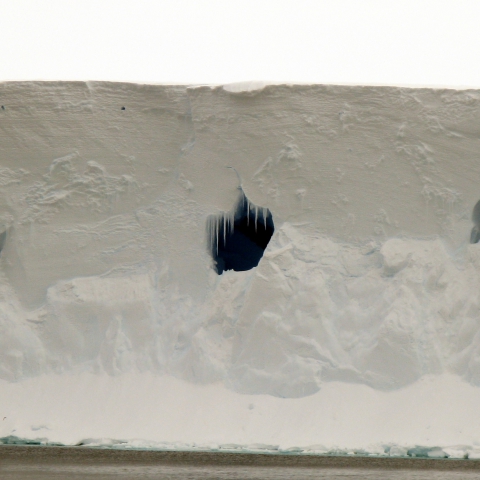 Lowered onto the ice
in PolarTREC 2007 Lollie Garay 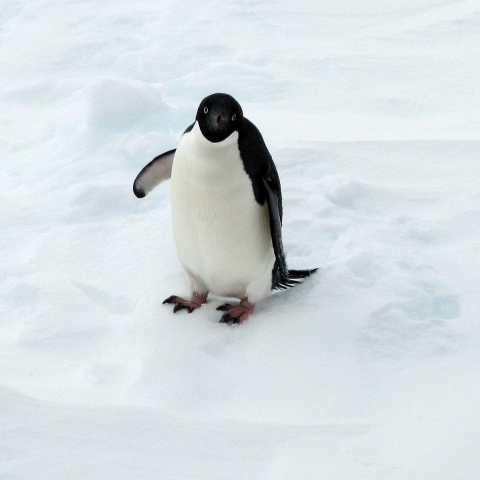 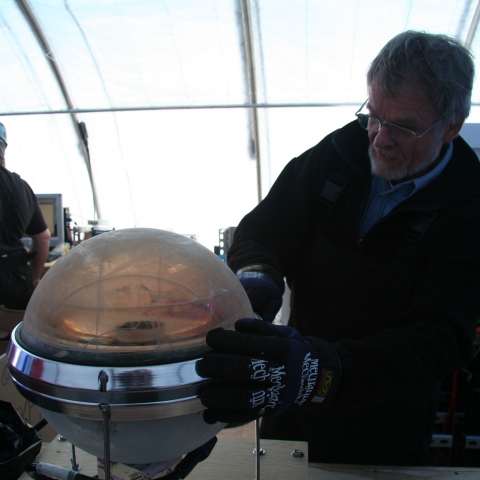 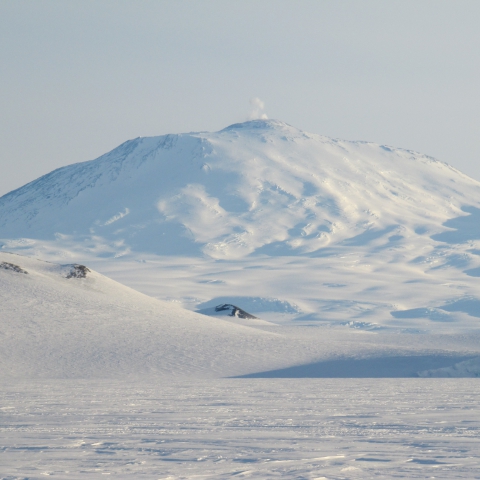 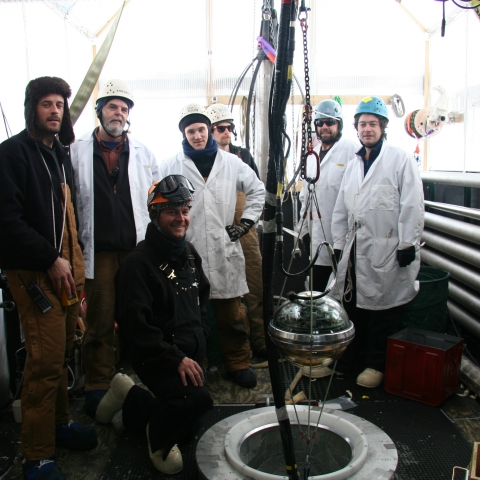 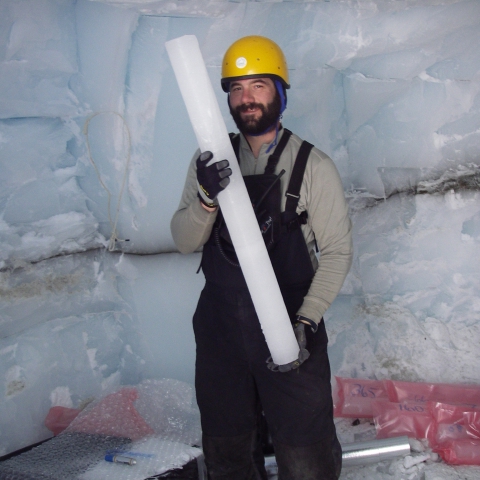 Scott and his ice core
in PolarTREC 2009 Lindsay Knippenberg Terraces of ice, snow, and rock
in PolarTREC 2009 Sarah Diers DOMs installed and ready to fill
in PolarTREC 2009 Casey O'Hara