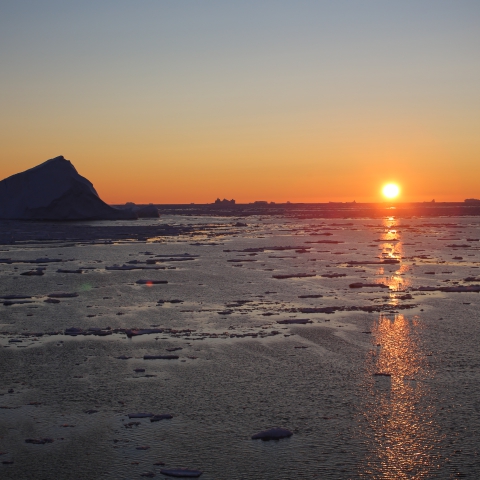 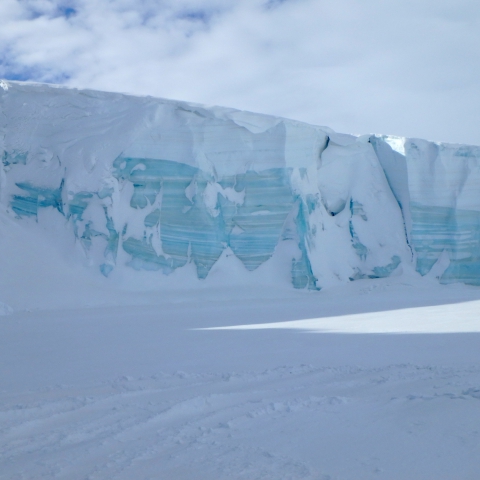 PistenBullys travel across the sea ice
in PolarTREC 2019 Denise Hardoy 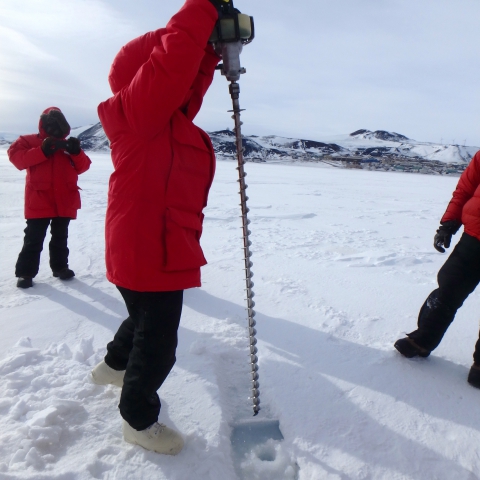 Close-up of a sea spider
in PolarTREC 2019 Amy Osborne Amy on snowmobile with Mount Erebus
in PolarTREC 2019 Amy Osborne Sea spider on a rock
in PolarTREC 2019 Amy Osborne