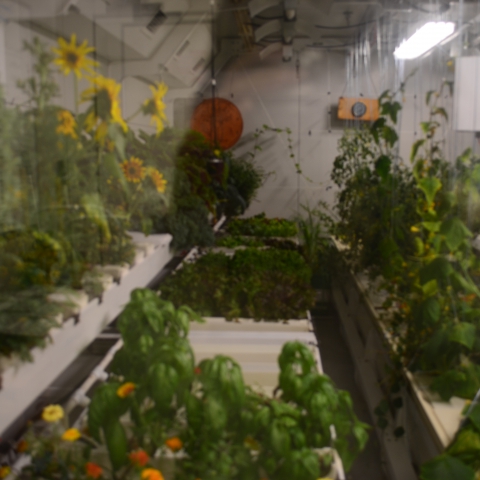 Michelle and the ice
in PolarTREC 2011 Michelle Brown - Space Weather 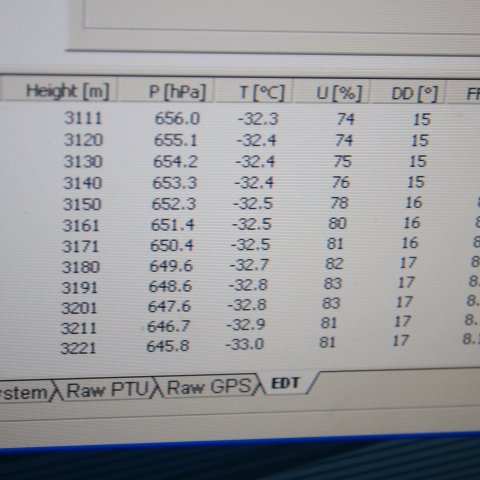 AGO 4 from above
in PolarTREC 2011 Michelle Brown - Space Weather 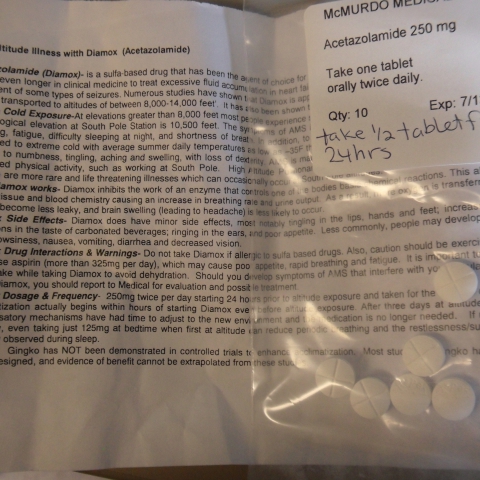